Howard Fradkin, Ph.D., LICDC-CS has counseled over 1500 male and female survivors of sexual victimization in individual, couples, group psychotherapy and weekend workshops over the course of his 38-year career as a Psychologist. In his role as a professional trainer, Dr. Fradkin has educated over 2,500 professional colleagues on the topic of male survivors of sexual trauma, and has enlightened over 1500 military personnel from all branches of the service and the Veteran's Administration on the sexual victimization of men in the military*. He also provides expert consultation and testimony for the Ohio and Federal Public Defenders Office in mitigation cases of men and women who have committed murders who are also male or female survivors of trauma. He recently retired after serving 15 years as Co-Chairperson of the Weekends of Recovery program, Men Healing, where he helped facilitate over 60 weekends. Dr. Fradkin's first book, Joining Forces: Empowering Male Survivors to Thrive, was published by Hay House in November, 2012. In 2015, Howard developed an online training course for rape prevention counselors for the Ohio Alliance for Ending Sexual Violence.

"Dr. Fradkin is a recognized expert for media in the U.S. and Canada, who want their listeners to understand more about male sexual victimization. He has been featured as an expert on Oprah Winfrey's "200 Men" show and "After Neverland". He has also been featured on Dr. Phil, Katie, Huffington Post TV, and many nationally syndicated and local radio shows." 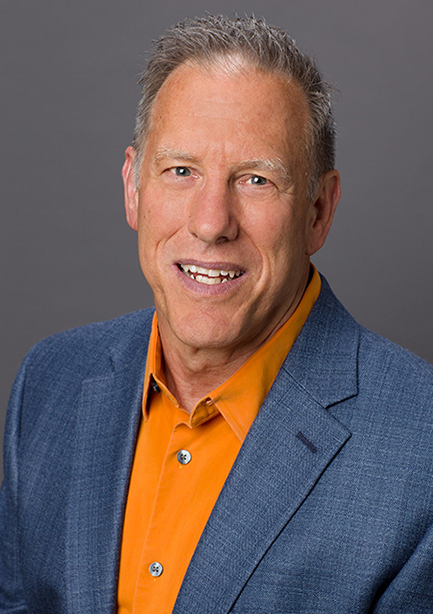 He founded Affirmations: A Center for Psychotherapy and Growth, in Columbus, OH in 1984, and is currently Partner Emeritus, having retired in December, 2018, During his time at Affirmations, he provided psychotherapy in the areas of trauma recovery for men and women survivors, those struggling with depression and anxiety, alcoholism, drug addiction and sex addiction, sexual orientation confusion and acceptance, people with HIV and AIDS, and group psychotherapy.

He serves as Chairperson of the Ohio Psychological Association's Prevention and Wellness Program and is a member of the Ethics Committee.